Home About Us Meet Our Team Our Team Implant Retained Dentures 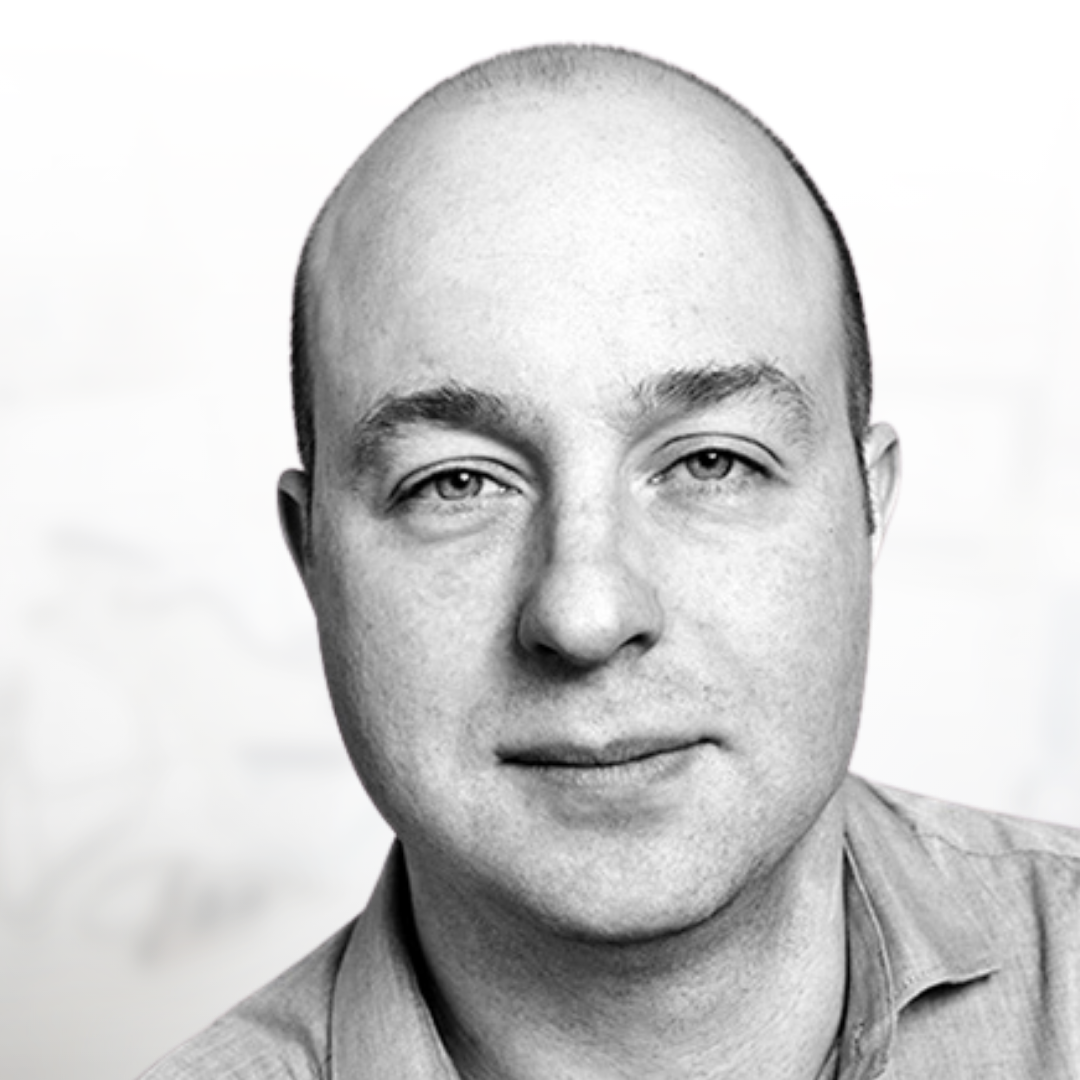 Dr. Breandan O Niadh graduated from TCD in 2004 and worked in general practice until 2012, when he commenced an Implantology fellowship in the Harvard School of Dental Medicine in Boston. While working as a general dentist he completed an introductory course in implants in 2009 and 2010 and this is where his interest in this field arose. He commenced full time program in 2012 limited to two people which he completed in 2014.

Dr. O Niadh was an undergraduate clinical supervisor in the Harvard Dental School while he was training, teaching Implant dentistry in the dental clinics. He was also involved in clinical research as part of the Implantology program. His programme director and mentor, Dr. German Gallucci, is a world leader in Implant dentistry who has published extensively and contributed to many books on the subject. He represented Harvard Dental School at the EAO in Dublin in 2013 and at the North Eastern Implant Symposium in Boston in 2014. Dr. O Niadh is a member of the ITI-International Team for Implantology and has attended advanced training courses in implant dentistry in Switzerland and London.

Hear about the latest advances in Dentistry and why we are leading the way in Dental Care. Our blogs are full of interesting facts, trends and our latest events.

Our blog is maintained by the Owner and Clinical Director of Pembroke Dental, Brenda Barrett. Brenda loves all aspects of general dentistry and her relationship with her patients continues to drive her to deliver the very best in dental care across all her clinics. She loves spending three days a week in surgery and is also our leading skin aesthetic provider specialising in anti-wrinkle injections and fillers.

This website uses cookies to improve your experience while you navigate through the website. Out of these, the cookies that are categorized as necessary are stored on your browser as they are essential for the working of basic functionalities of the website. We also use third-party cookies that help us analyze and understand how you use this website. These cookies will be stored in your browser only with your consent. You also have the option to opt-out of these cookies. But opting out of some of these cookies may affect your browsing experience.
Necessary Always Enabled

Any cookies that may not be particularly necessary for the website to function and is used specifically to collect user personal data via analytics, ads, other embedded contents are termed as non-necessary cookies. It is mandatory to procure user consent prior to running these cookies on your website.